Francis Grist Mill, built in 1887, is the only extant historic grist mill in Haywood County. Restoration efforts by owner Tanna Timbes and Francis Mill Preservation Society have resulted in a working mill as of July 2008. The mill's unique history through five generations of owners is an interesting read.

Truss Bridge #79, North Carolina's oldest metal truss bridge and Haywood County's only remaining ornamental bridge, was built in 1891 and moved to its present site in 1925 by members of the community.

The Pingree Priestly and Charity Haseltine Osborne Plott House was built in 1867 by the Plott family who originated in Germany. The Plotts were prominent early citizens of Haywood County and built four large houses in Bethel Community. 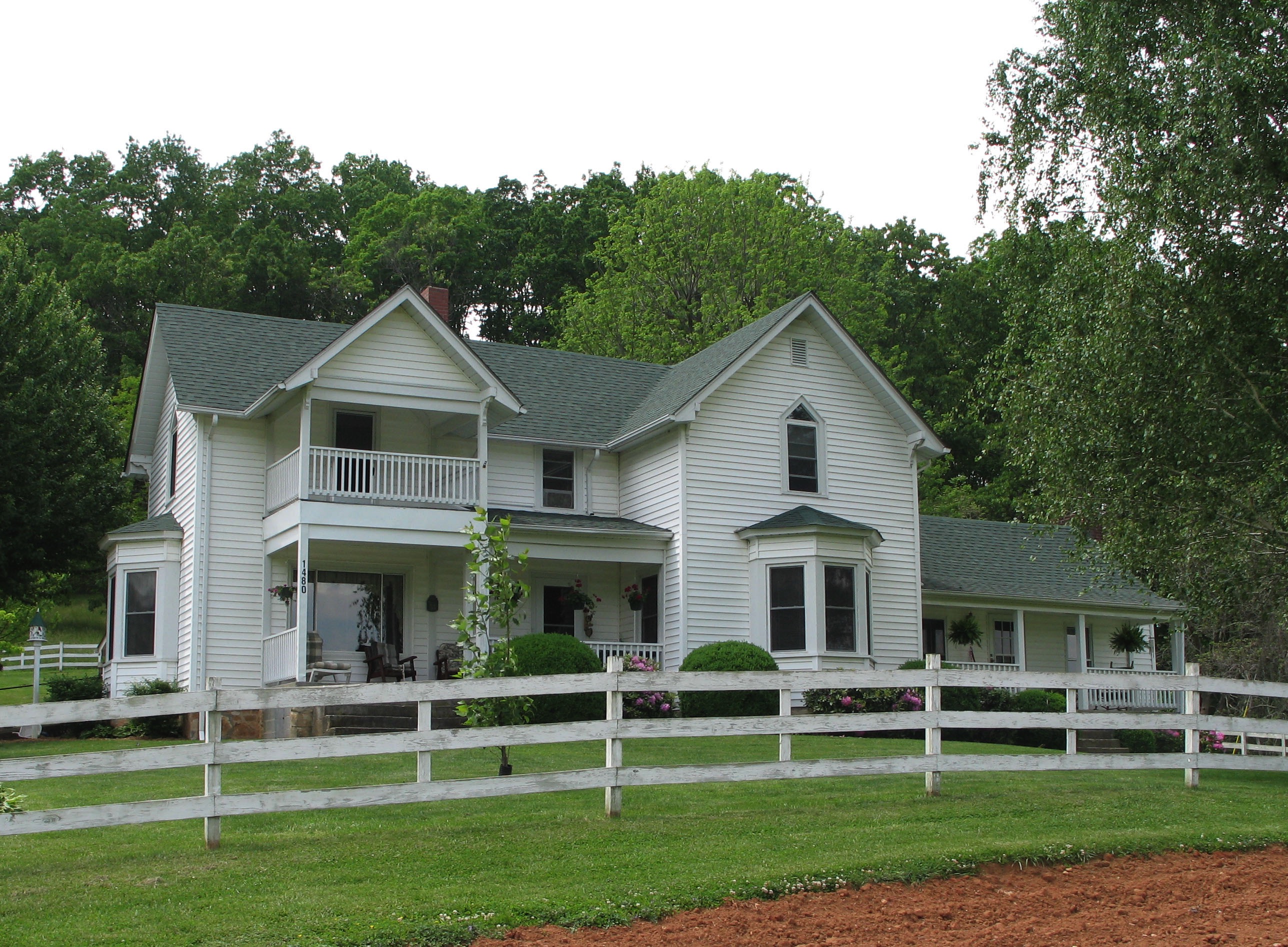 Bethel Presbyterian Church was founded in 1834, but early Presbyterians shared a log structure with Baptists and Methodists until the church's construction in 1885. The beautiful tongue and groove chestnut interior was a favorite design of the Reverend Jesse Stalcup, prominent builder in Bethel Community.

Bethel Cemetery, founded in 1854 by Elijah Deaver, has been enlarged three times. The burial ground is the last resting place of many citizens, including the hero of Charles Frazier's Cold Mountain, Pinkney Inman. The cemetery yields a panoramic view of surrounding mountains.

The Captain James Allen and Nancy Louisa Cathey Blaylock House, started as an 1835 log cabin that was enlarged into a combination Italian Villa/Queen Anne structure, was completed by 1890. The history of the five generations of Blaylocks to inhabit the house includes stories of lost and found and lost again treasure, a possible murder, and ghosts.

The Joseph Turner and Martha Anna Iva Killian Cathey House was begun in 1860 by the couple. Joseph Turner joined the 25th North Carolina Infantry Regiment and died during the Civil War. His wife was left to complete the entire back section of the house for herself and her three children. The five generations of the Cathey family are comfortable with the residence's two ghosts.

Forks-of-the-River was a religious camp meeting site during the 1800s and is perhaps the location after which Bethel Community was named. Bethel means "house of God." Today, Riverhouse Acres campground is located where the East and West Forks of the Pigeon River converge.

Details of All Volumes